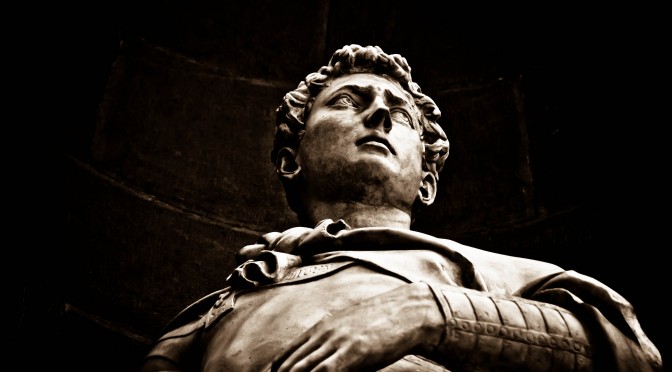 Lo I the man, whose Muse whileome did maske,

As time her taught, in lowly Shepheards weeds,1

For trumpets sterne to chaunge mine Oaten reeds,

And sing of Knights and Ladies gentle deeds;

Me, all too meane, the sacred Muse areeds

Fierce warres and faithfull loues shall moralize my song.

Thy weaker Nouice to performe thy will,

Lay forth out of thine euerlasting scryne

The antique rolles, which there lye hidden still,

Of Faerie knights and fairest Tanaquill,

Whom that most noble Briton Prince so long

Sought through the world, and suffered so much ill,

That I must rue his vnderserued wrong:

O helpe thou my weake wit, and sharpen my dull tong.

And thou most dreaded impe of highest Ioue,

Fair Venus sonne, that with thy cruell dart

That glorious fire it kindled in his hart,

And with thy mother milde come to mine ayde:

Come both, and with you bring triumphant Mart,

And with them eke, O Goddesse heauenly bright,

Mirrour of grace and Maiestie diuine,

Great Lady of the greatest Isle, whose light

Shed thy faire beames into my feeble eyen,

And raise my thoughts too humble and too vile,

To thinke of that true glorious type of thine,

The argument of mine afflicted stile:

To which to heare, vouchsafe, O dearest dred a-while.

Fierce warres and faithfull loves shall moralize my song.

In spare moments I am reading the Faerie Queen for the first time. At the slow but steady rate of one canto per month I find myself apparently occupied for the next six years, and happily so. So much have I enjoyed reading, taking notes, and looking at illustrations, that I have started collecting and archiving my efforts here. May it be a help to you on your way to Goodness, Beauty and Truth.

Unless otherwise noted, the content of this website is original to the author and protected by copyright law. Personal and family use is permitted, but please contact the site administrator for permission to use this material with the wider community. Thank you for your integrity in this matter.